COVID Update: Our clinics are OPEN!

"giving patients the compassion and respect they deserve" 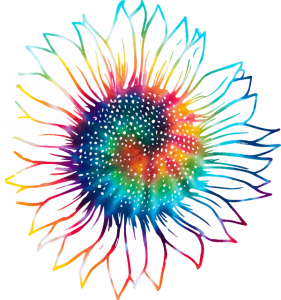 Dr. Carhart graduated from Hahnemann Medical College in Philadelphia, PA in 1973. He completed his surgical residency at Hahnemann Hospital and its affiliates, and served as Chief Resident from 1977 to 1978 at Atlantic City Medical Center in Atlantic City, NJ. Dr. Carhart retired as a Lieutenant Colonel after serving 21 years in the United States Air Force, and now works full-time providing abortions, teaching other providers in the techniques of first, second, and third trimester abortions, and acting as a consultant to abortion and family planning clinics throughout the United States.

Dr. Carhart was an associate physician with Dr. George R. Tiller from 1998 until Dr. Tiller’s murder in May of 2009.

Dr. Carhart is one of the four subjects of the 2013 documentary “After Tiller.” He has been featured in the Washington Post, the New York Times, Huffington Post, Ms. Magazine, BBC and Newsweek.

In 2005, Dr. Carhart challenged the federal “Partial Birth Abortion” ban. This challenge was also taken to the U.S. Supreme Court. The ban was upheld in a 5-to-4 decision, however, in the decision the court made changes to the ban to restrict its application to the D&E procedure and eliminated the cause for concern.